This short update fixes text selection in Mudlet, improves the generic mapper script, and a few things in the background.

Crius MacOldenly from Accursed Lands has taken it upon themselves to rewrite text selection in Mudlet, and the result is really good! It now behaves as you’d expect.

Thanks to all translators: Leris, Marco “M0lid3us” Tironi (wiploo), and vadi2 for helping translate Mudlet.

It might look like we haven’t done much for you in this release, as compared to the previous ones – but fear not, there’s been plenty of work in the background that’ll come to fruition in the future :) 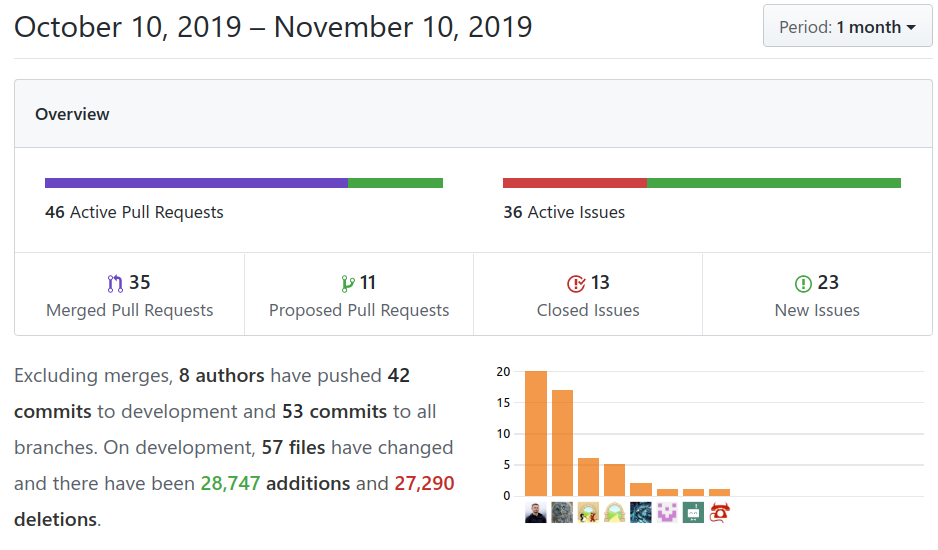